Our Priest in Charge is Steve Butler, who joined us in August 2020. Steve is originally from Glasgow. After university in Edinburgh and a few years working in property, he spent ten years as a musician, music publisher and producer.

He did his theological training in Bristol and was ordained in Edinburgh in 1997. He has served congregations in Edinburgh, Leith and Dumfries.

He has been married to Anne for nearly 40 years, and they have three children and two grandchildren. 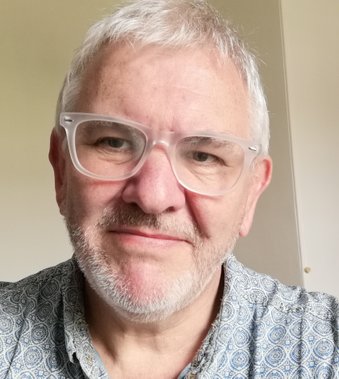 Churches in the Diocese of St Andrews, Dunkeld and Dunblane